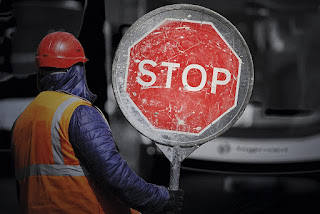 Are You In Short Supply?

Over the last year or so, the construction industry, like many others, has been negatively affected by the pandemic. The fight for materials is the biggest problem which isn’t always apparent to outsiders. The demand for certain materials has put such a strain on the struggling sector, which has not only meant that they are hard to come by but that their cost has skyrocketed.

Earlier this year the Government asked the Construction Leadership Council to keep an eye on this problem. It then went on to set up the Products Availability Taskforce.

This isn’t the first time I’ve written about the supplies, or, as in this case, the lack of them. I honestly thought we would start to see a difference, a progression out of this mess by now. However, we’re slowing sinking further and further, workers are being forced to have time off due to supply issues and costs are climbing because of the demand.

One such material which has seen the prices skyrocket is timber. Not only is the pandemic being held accountable for the lack of materials but we have also had Brexit to deal with. Now, whether you’re a remainer or a leaver, the fact remains that this was never going to be an open and shut case.

It has been said that 80% of the softwood used in building comes from Europe, it’s the third most imported construction material. This highlights the importance of this material to us as an industry and it also shows how the current situation can easily affect the supply levels.

There are many other materials which we’re seeing in short supply, such as plastics, cement and steel, just to name a few. It’s becoming increasingly difficult to keep projects running, and to stick to deadlines. The public has seen the construction industry carrying on throughout, and we have been lucky in many ways. But what they don’t see is the rise in costs, and the lack of materials.

The rise in costs has got so high now that it means we are having to let people go. Companies (especially the smaller ones), are held to such a tight budget that there isn’t enough room to fluctuate as much as is required in order to source the materials needed. So, something has to give. Materials aren’t an option to give up so it comes down to your taskforce.

This is an ongoing issue, one which I really hope we can deal with. Basic materials are now carrying a premium. There are people cashing in on this situation, there always will be. But I can guarantee that it isn’t your local builder down the road, or the person who has had to up their prices for a job they quoted for you.

We are going to have to work together to get back some normality and just hope that this situation is temporary. 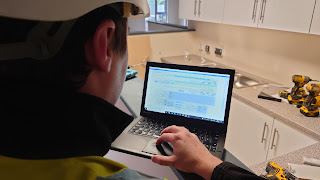